People I collaborate with

If you’re interested in some of the projects I’m working on, you can request to become a contributor to those projects by clicking the button below. 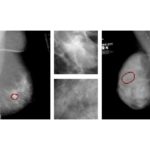 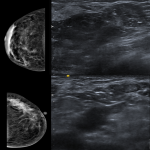 Written about a similar subject? Share your resources with us